This little girl who lives inside me was crying today. 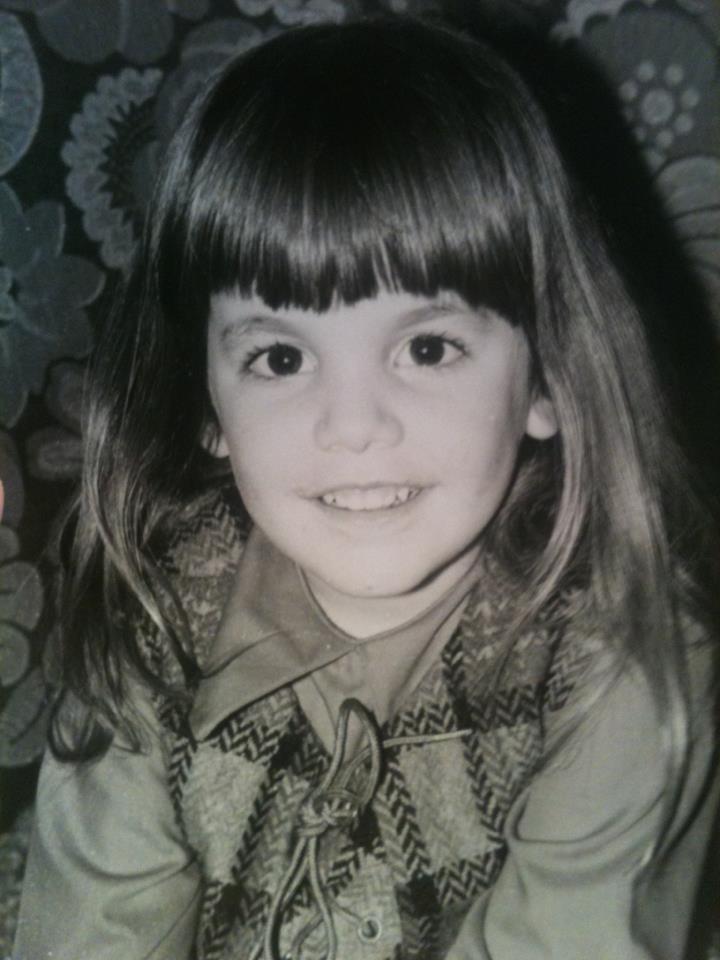 And through the tears, I started punishing myself saying, “This is ego; don’t go feeling sorry for yourself.”

Until I remembered that by focusing on ego, I simultaneous give ego power!

One of the things weighing heavy on my mind is this chameleon presto-chango act I do.

As chameleon, I have perfected several degrees of metamorphosis. I do this by mimicking someone else (real), a character (tv), or the stereotypical characteristics of a specific role (detective/when I was 8).

I’m quite good at imitation; I can pretty much take on any role to perfection.

It’s like a hidden talent. A type of hidden talent that seems like it would come in handy, like double-agent-Jacquelyn-Smith-from-Charlie’s-Angels handy. But it doesn’t. It just pretty much sucks.

Case in point, when I first moved to the state of Washington, two and a half years ago, I meet a spiritual teacher I admired.

Bingo! Bingo! Bingo! Some part of my subconscious brain screamed, upon the acquaintance of this lady; and then, without telling me, some part of me set about to transform. Not to be her exactly. I mean I didn’t want to live in her house or steal her husband; that’s kind of loony, fatal-attraction-psycho-scary. But a piece of me did mean to clone her using my body. Hmmmmm.

In regards to this one woman, I learned how to mimic her voice, how to dress like her, and then studied to become a spiritual counselor, just like her! Surprise. Turns out I make a pretty good spiritual counselor. And, even after I tossed her persona out, I kept her cool, mellow voice. Bonus!

I think this self-discovery of self acting out a role that is not actually true self, has to be one of the oddest sensations known to mankind. And you can't really debate me, unless you've experienced this; and if you have experienced this taking on of roles without your conscious knowledge, then I am certain you would agree with me about the oddness factor, anyhow.

For all you non-chameleon types, the presto-chango experience is akin to being possessed by another life form or like being in a drunken spell for several months, and wondering what you did during those black out moments. Only you never black out completely, just a part of your awareness does. Maybe it's like waking up and finding out you have had a third hand for a few months but didn't even see it or know you were using it.

How, with my keen observation and analytical skills, I could not see my very own self doing something so obvious confuses me.

Which leads me to today.

Lately,I have been having a lot of spiritual experiences.

I am woken about three in the morning to vivid spiritual lessons. I am still half-asleep, but very aware that the lessons are occurring. But before I awake fully, most of everything is erased. Sometimes it’s poetry, other times images, sometimes Biblical verse. Also, I have been having powerful prose just pour out of me. And I have felt grand moments of serenity, peace, and healing. All of this is divine, in and of itself; the only trouble is that a part of me, that subconscious part, has been latching on to a new role; that of guru, or seer, or prophet, or even martyr. And it doesn’t help that my mom, who is always overly proud of me, bless her heart, is sending me links to saints!

Oh, poo poo, crap, yuck-o!I so don’t want to drive down another road of roles again! “No way!” she exclaims. She being me, and flipping off ego, to boot.

To get sucked down the hairy drainpipe of yet another role will kill me. And this one role of the perfect seer is just too much.

I was already too serious (INFJ, Idealist, Cancerian, Only child, Aspie)…label Queen I be. How could I get more serious?

Crap! Where am I?

I’m tired of this role playing. I’m just plain tired. I’m turning in my costumes for good. I don’t care if the rest of me protests. I just can’t live anymore pretending. And if my brain won’t listen to me, then I’ll just have to take measures into my own hands.

Today was a step in the right direction. I figured out what I’d been doing, again. And then did something to symbolically stake my claim for change. I am happy. I am relieved. And I am excited… Unless, of course I am a seer channeling Shirley Temple and perfecting the role of a twelve-year-old, which is pretty darn possible.

And just to think two days ago, I was wondering if since I’ve been married and had kids, if I could still join a nunnery, and if my kids could live there, too, and my husband could have those special type of visits. I figured, likely not.

Here’s what I did today! So twelve and so loving it! 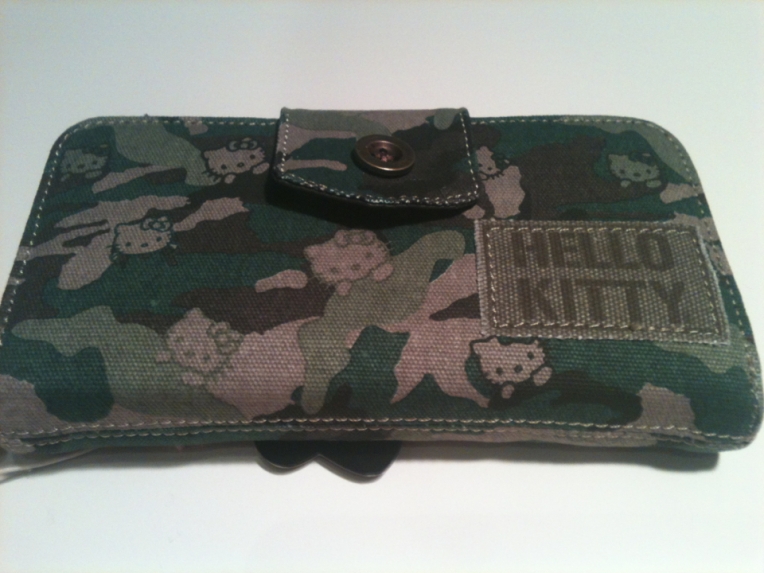 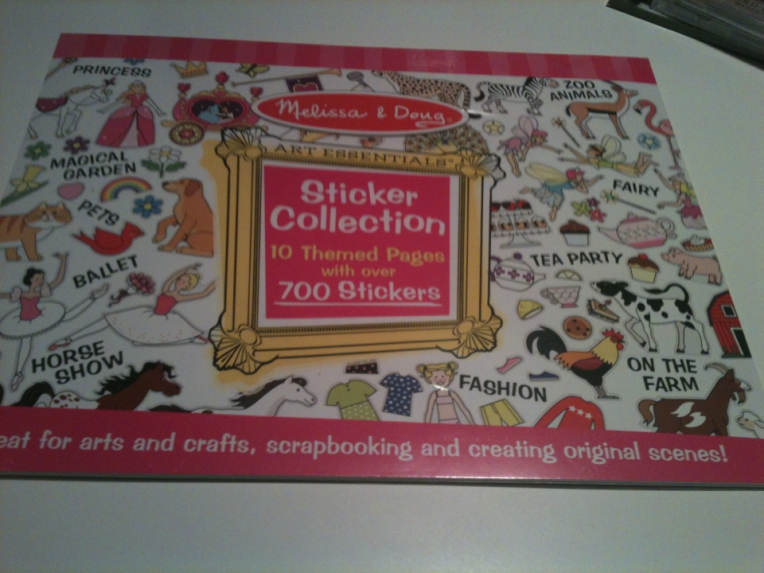 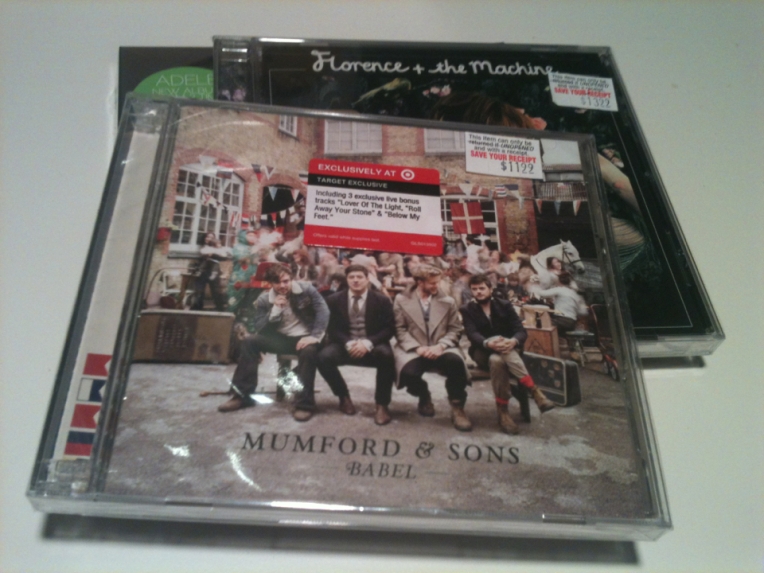 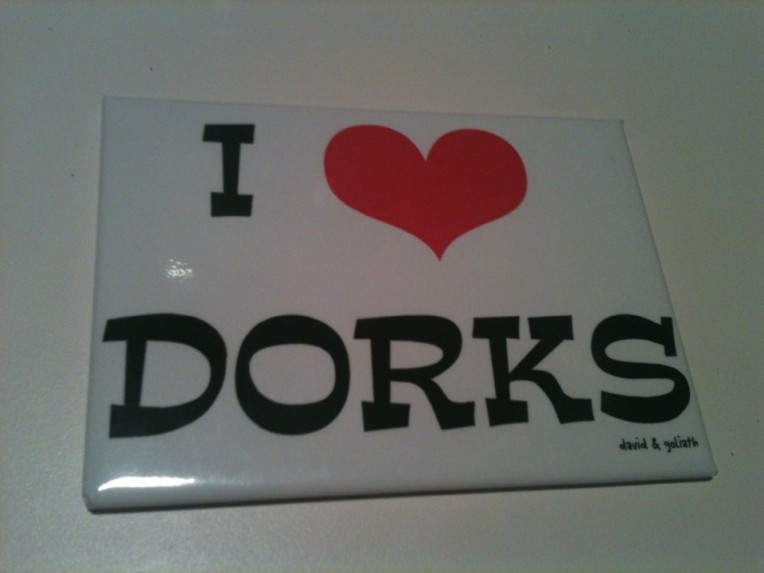 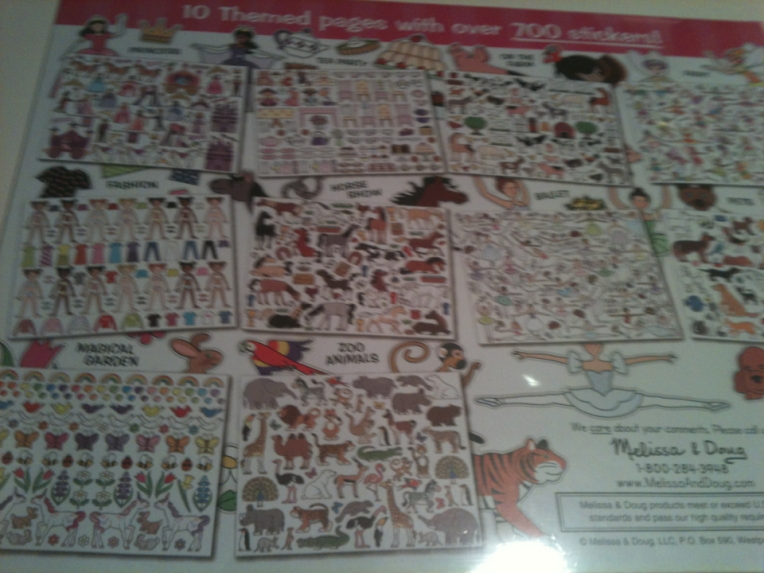 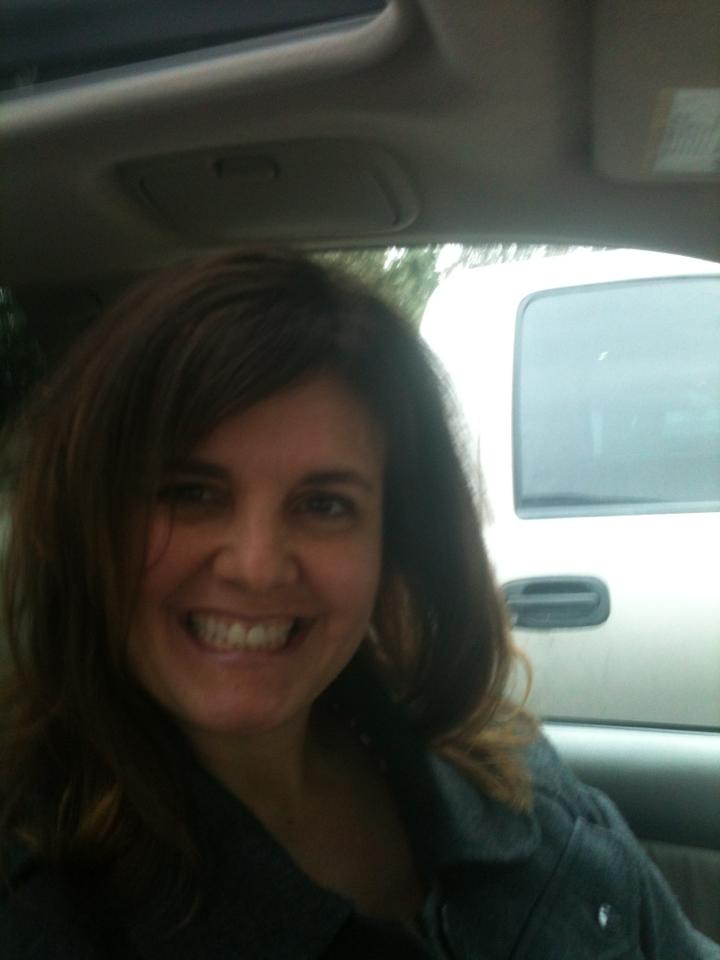